Hypertension (HT) is the leading preventable cause of premature death worldwide, and about every third person suffers from hypertension (1). In the long run, high blood pressure damages important organs such as the heart, blood vessels, the brain and the kidneys. Consequential diseases such as myocardial infarction, stroke, peripheral arterial occlusive disease, retinal damage or kidney damage result from the damaged vessels caused by high blood pressure.

Inflammation is a hallmark of hypertension, and there is a mounting evidence suggesting that chronic low-grade inflammation contributes to cardiovascular disease (CVD) including HT (2–5). Endothelial dysfunction, oxidative stress, cytokines, toll-like receptors, inflammasomes, and gut microbiome interact in a complex and intricate way (6). Reducing inflammation therefore contributes to successful prevention and management of hypertension. Systemic inflammation can also be triggered by food. Proteins or protein-derived compounds that occur in food may trigger the immune response of the body. The immune system takes food proteins or derived compounds as immunogens and generates food specific IgG antibodies, which bind to food particles and then induce an inflammatory response, which may lead to various symptoms or diseases, one of which is hypertension. Continuous and repeated consumption of the same foods that trigger IgG-mediated hypersensitivity reactions may thus promote and maintain silent inflammations. IgG-mediated food hypersensitivity can therefore be a trigger in drug resistant hypertension. In a recent study with hypertensive patients it was shown that hypertension correlated with higher values for IgG and IgA, and lower values for IgM (7).

Another key study, conducted with ImuPro, compared two groups of children (obese versus normal weight children). Blood samples were tested for food-specific IgG antibodies and the inflammatory marker C-reactive protein (CRP). The obese group had two and a half times the IgG antibodies against certain foods compared with the children in the normal weight range. They also had three times the levels of CRP than the normal weight group. The excess of IgG food antigens was associated with the thickness of the intima media, a pre-atherosclerotic damage, which is an inflammation-related cause of secondary hypertension. Food-specific IgG antibodies were found to be tightly associated with low grade systemic inflammation and correlated with elevated systolic blood pressure (8). Further studies point towards the connection between CRP as the main inflammation marker and increased IgG antibodies: 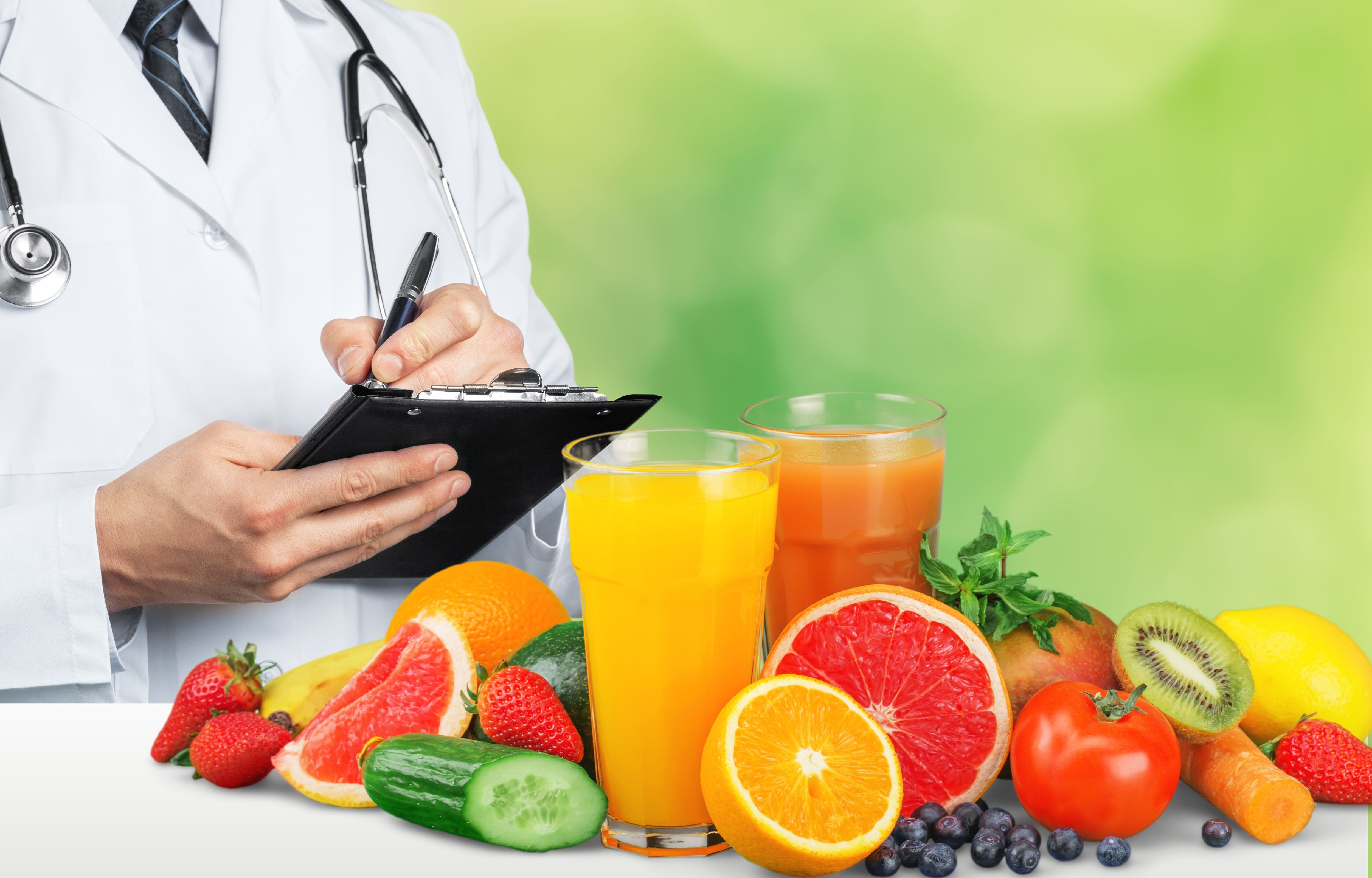 From the exposed, it can be assumed that food specific IgG antibodies mediate inflammatory responses, that are associated with increased CRP, a marker that exhibits a central role in the pathogenesis of hypertension (13–15).
There is evidence across a growing number of trials, showing that the elimination of IgG-reactive food results in improvements and symptom relief in a wide variety of diseases with shared inflammatory pathways (irritable bowel disease, irritable bowel syndrome and chronic diarrhoea, migraine and headache, autoimmune diseases, obesity, psychiatric disorders, asthma, allergic skin diseases, allergic rhinitis or ankylosing spondylitis). Based on these data, it can be expected that an individualized elimination diet excluding IgG-reactive foods has a beneficial effect on blood pressure in hypertensive patients.